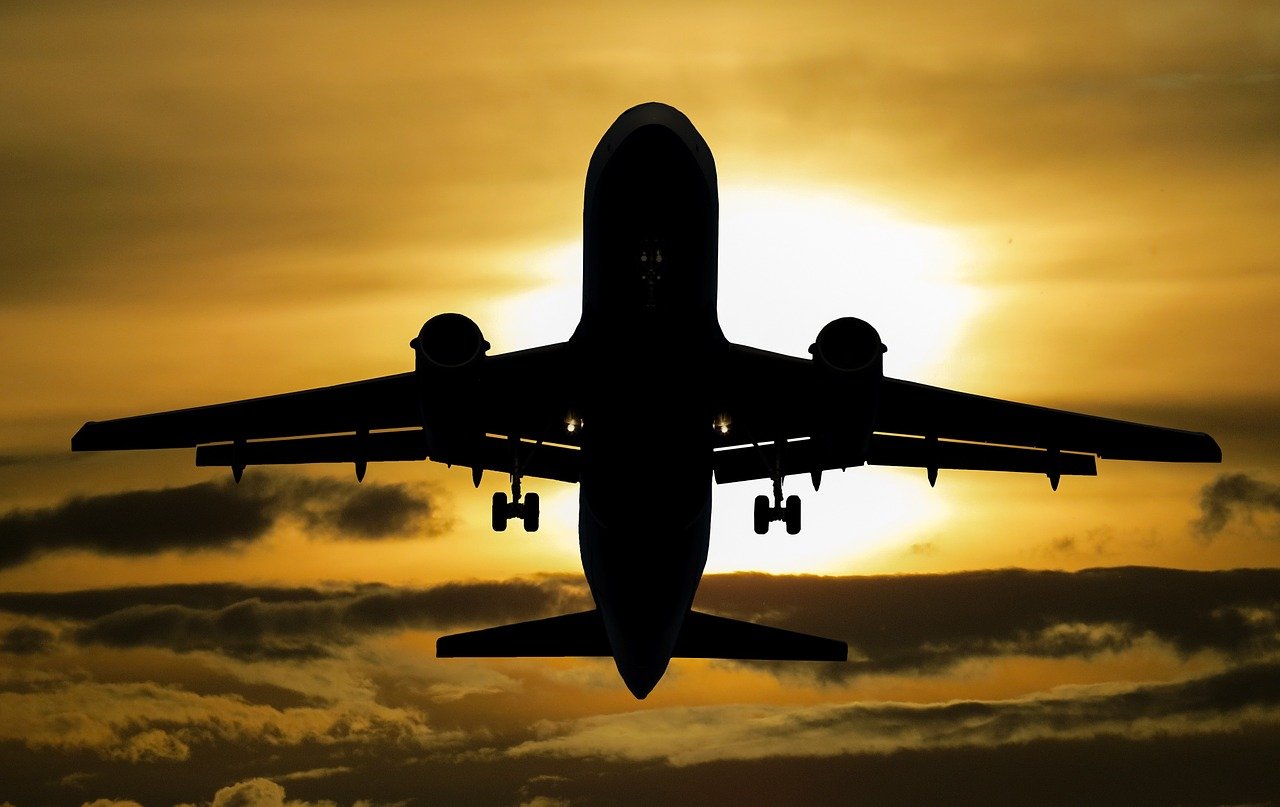 RyanAir has launched a campaign “Keep Greece Flying” in order to boost the number of flights to Greece. The already low-cost company thus further reduced their ticket prices on both international and national flights.

This means that if you ever wished to visit Greece, the moment to leave is now. Since the 10th of July, 2015, Ryanair has proposed reductions on its plane tickets bound for Greece. For a trip between today and at the end of October, the price of a plane tickets is reduced by 30%. This promotion is valid until the 17th of July. Once you arrive in Athens, you can go to Chaniá (Chania), Rhodes and/or Thessalonica all for a reduced price. Thanks to the low-cost carrier, it will be possible to find plane tickets for these internal flights from 4,99 euros! This offer applies to flights between the 13th and the 26th of July 26th, 2015.

According to Ryanair, the airline company “had offered to reduce its prices of the domestic flights within Greece in 0 euros during the next two weeks if the Management of the Hellenic Civil aviation and the Airport of Athens removed their development costs and the airport expenses during the same period, but the Greek Government declined this offer.” David O’ Brien, the sales manager of Ryanair, declared that it was “disappointing” that the Greek Government refused his offer to provide free domestic flights but that Greek consumers and visitors can rest assured that Ryanair remains committed to growing in Greece and we will continue to stimulate travel and tourism in Greece by working with our partners in the Greek airports and Greek Government at this time of economic crisis.”

What a low cost ticket will get you:

Next: How to book your Flights for less ?

> View all articles by Mathilde